X
NOW HIRING!!! VISIT OUR CAREERS PAGE TO APPPLY TODAY!! This is a great chance to get a start in the industry. We will teach you the skills you need! 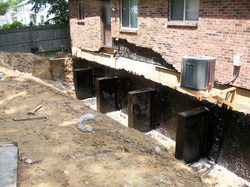 The Robert Becker Group engineered five counter forts to be placed on the exterior of the foundation wall. Once the wall was re-leveled and the supports were installed, it was re-sealed and a new footer drain was put in. The interior of this home received several steel supports as shown in the pictures. The masonry repair was done by Bruce Ryan’s Masonry Construction, after which a brand new deck manufactured by Azek was installed independently of the house.

From the home owner:

“ It went extremely well. This was a traumatic incident and once I finally got the plan and the work began, I felt like the whole job was in very capable hands. Tyler Hughes, the owner was on sight all but one day of the entire job. He and his crew are very professional and polite – which was great considering how long I had to live with them. Tyler is educated in his field, and his education and experience were apparent. The job took longer than originally anticipated because of a LOT of rainy weather, but they did everything they could to stay on my job until it was completed. They arrived promptly every day and worked hard while they were here. The job required a lot of coordination and was handled in a very orderly manner. This was an expensive job, but the price was fair for the work. ” 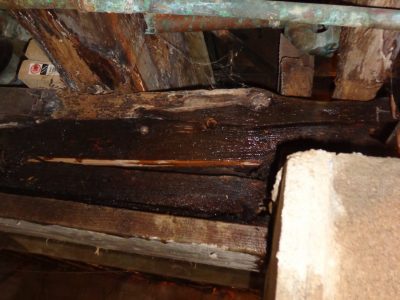 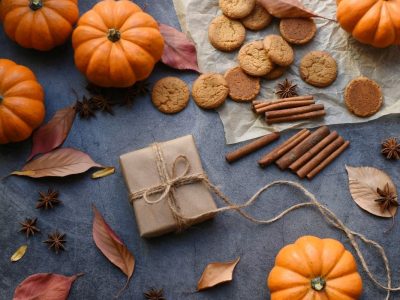 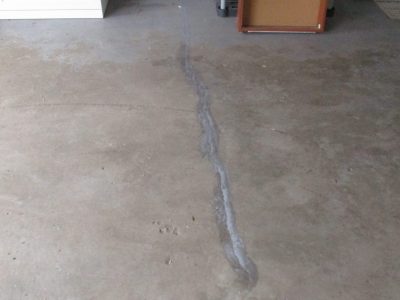 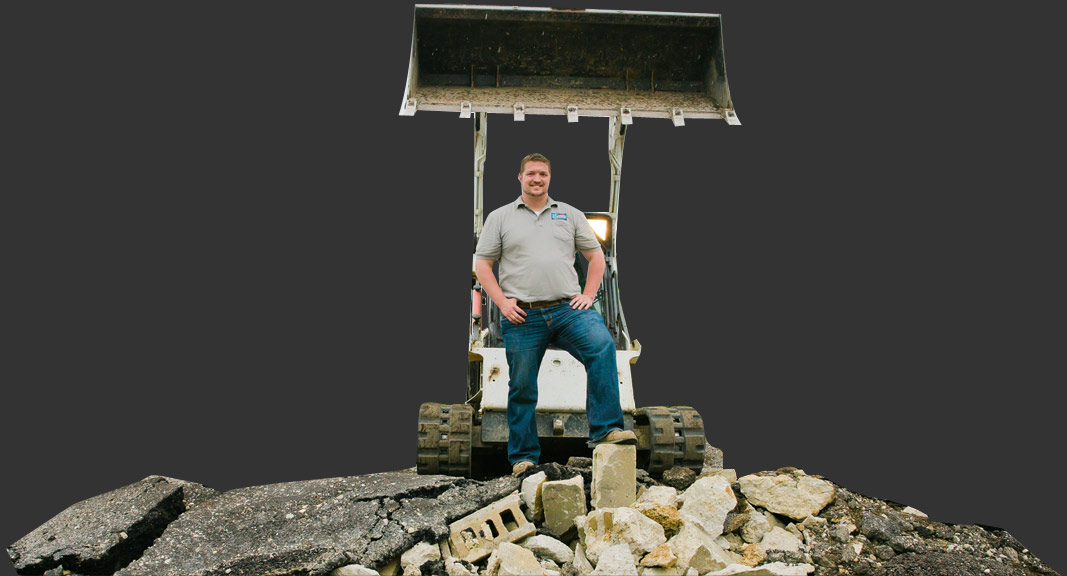 Hughes Construction Company installs a variety of foundation repairs and structural repairs that are designed by licensed engineers.